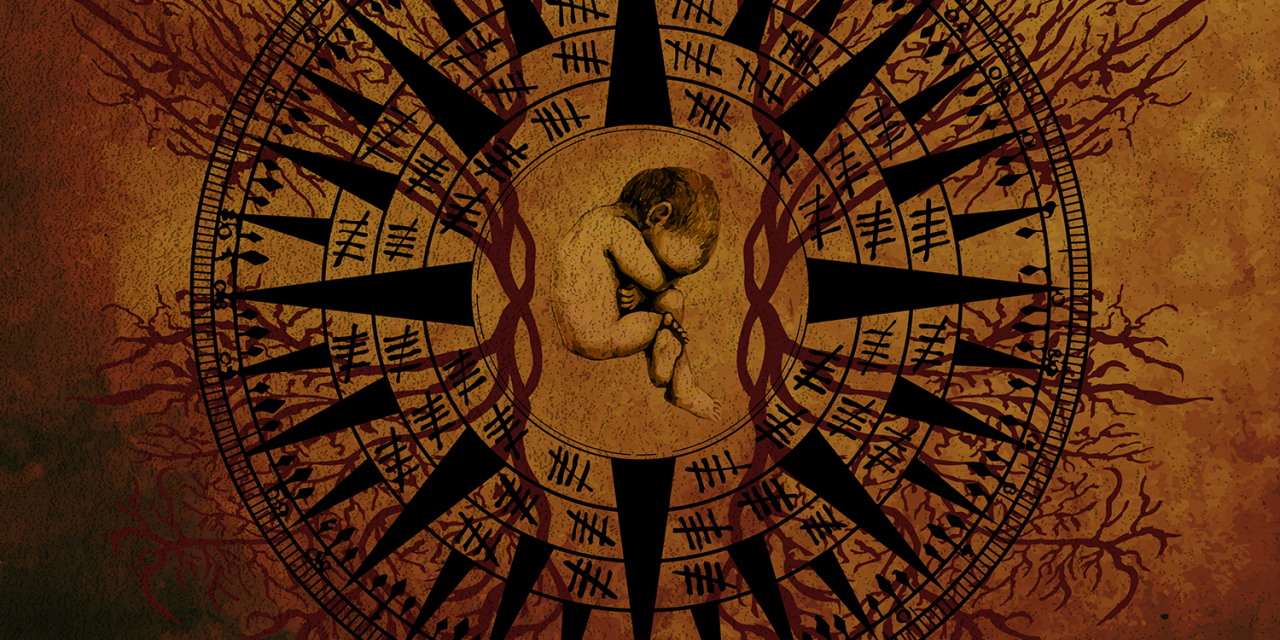 Eyes Of The Sun

We have officially signed with Blacklight Media/Metal Blade Records! 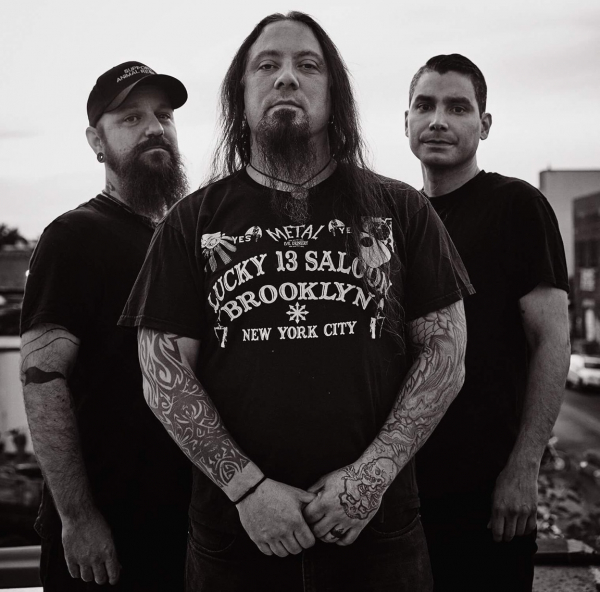 Eyes Of The Sun comments: “This is the absolute highlight of our journey and we look forward to the days ahead. We are extremely proud to be part of the Blacklight Media/Metal Blade family and its history. This is a testament to the support of our friends, family and fans that have been with of us throughout the years.”

Chris Santos (Blacklight Media) adds: “The beauty of Blacklight Media, for me, is that I get to work with bands from so many different genres of metal, and am so psyched to be building such a diverse and uniquely different roster of amazing metal bands. On that note, I’m super stoked to be working with my friends Eyes Of the Sun from right here in Brooklyn, who are a crushingly heavy, wall-shaking earthquake of heavy doom with a live sound that has to be heard to be believed.”

Eyes Of The Sun was conceived in early 2007 by bassist/vocalist Jeff Blanchard. Long-time friend Miguel De Jesus Jr. joined the ranks with Jeff a few months later on guitar. Within a few years, and after a couple of past members on second guitar and drums, Chris O’Neil joined as the permanent drummer. As a trio, they performed countless shows over the past 10 years, delivering their unique brand of doom metal – which leaves listeners with a range of emotions, that the band themselves then experience and extract from. The band explains: “It is known throughout the laws of science and nature that the sun creates and sustains life…Now it stands witness to the atrocities, depletion and vile consumption manifested by mankind, which it originally sustained life for. In our way, we portray what is seen through the Eyes Of The Sun.”

Stay tuned for more news about Eyes Of The Sun coming soon!

Awesome news ! Got to play Boston !